Let's Lighten Things Up a Bit


Recently, while poring over our vast collection of Orbit's photos the thought came to me how many of them appear as if he's melting.  He always had that drooping, funny way, when he fell asleep, of looking as though he was melting into a puddle of... cat. 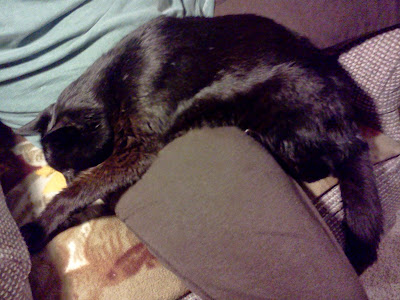 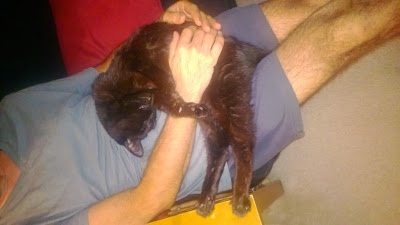 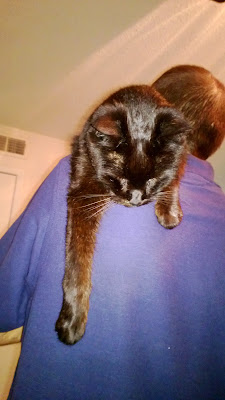 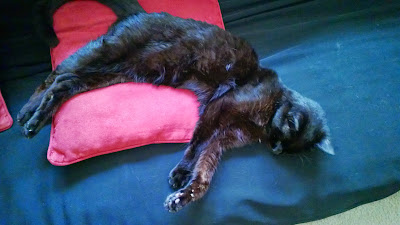 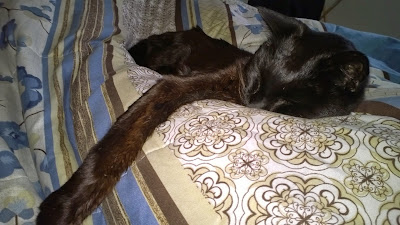 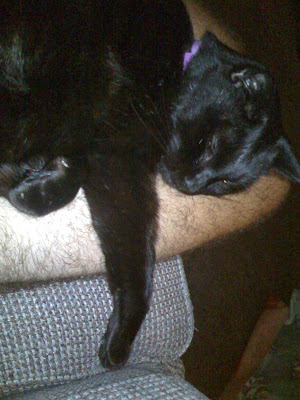 He really was quite the love puddle.

My mom loves this too. Of all of us, only Ivan goes boneless--he's totally relaxed!

Oh, what a sweet puddle! Glad you took lots of pictures!

We call that the hangover. :)

I believe that cats are really fur-covered liquid, and these photos prove that point! Happy Mother's Day, y'all!

Aw, he looks so relaxed in those photos. What could be better for a cat!
Love,
Lily

He is droopy. I call Raven my "puddle of darkness". She's solid black like Orbit was and she sometimes disappears into a ball of indistinguishable floof....that's when we can find her.