So it's been busy around here lately.  My teeth are still bothering me and I haven't been eating right.  I've been to the Vet a couple of times in the past few weeks, with mixed results, and my mouth's still pretty sore.
Ultimately, I'll have to get put under and have my teeth thoroughly checked and possibly even have to have some pulled.
None of us are too crazy about that.  I've had a small heart murmur for a long time and I ain't no spring chicken, so we're concerned about me going under.

Dad took a week off from work and he and mom did a bunch of day trips and stuff.  Mom had the brilliant notion in her head of walking from Fort Fisher Beach nearby to Bald Head Island, about nine or ten miles down the shore.
I know, I know, you're thinking how can you walk to an island?
Apparently a small inlet that originally separated the island from the mainland had gotten filled in during Hurricane Floyd in September 1999, which allowed access to Bald Head Island by foot.
Well, let's just say that by the time they got back home late that day they were a sorry sight.  They left early enough to catch the sunrise and walked the nine or so miles to the island.  They then walked the two to three miles across the island to climb Old Baldy, the decommissioned lighthouse on the western side.
After taking in the sights, climbing the lighthouse, and a shitty lunch at an "upscale"  (pretentious) restaurant they headed back to the eastern edge of the island.   They trudged through the sand and gazed out at the water for a moment, looked right down the shore, looked left in the direction they needed to walk, then promptly sat in the sand.
The thought of the nine to ten mile walk back up the shore didn't excite them too much, but they knew there was no other way back to the car at Fort Fisher Beach.
Dad's feet felt like they were being cramped in his shoes, so he took them off (the shoes, not his feet) and mom soon followed suit, and they ended up walking the entire way barefoot.   I won't go into the pissing and moaning that went on once they got home, or the slapping themselves in the head for such a brilliant idea (MOM).
Let's just say that it took a couple of days for their legs to return to normal, and they took those couple of days to NOT walk or hike anywhere.

Yeah, I Got It Pretty Rough Around Here 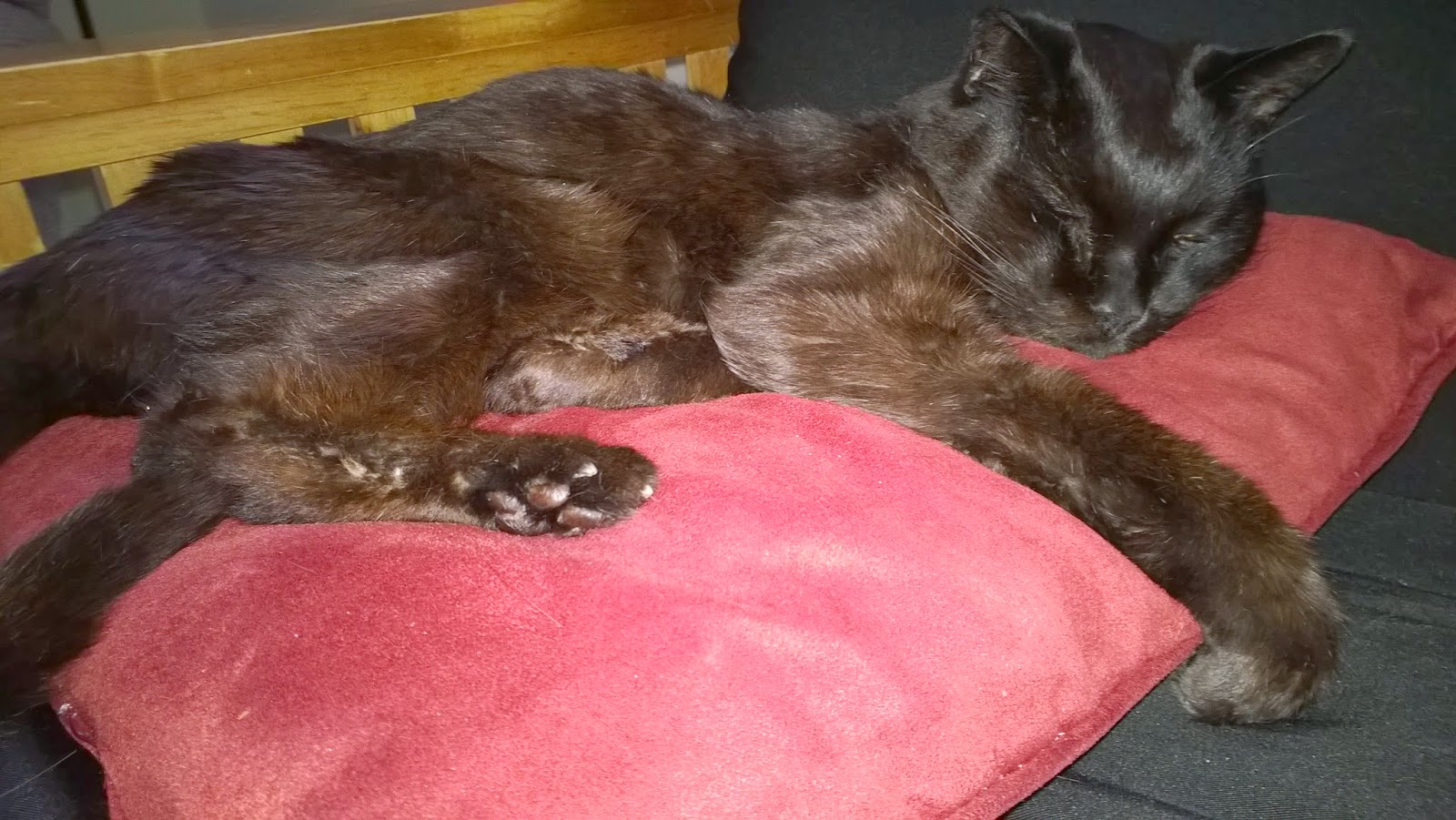 I really do a lot around here.  Really.  I work hard, help out with the cleaning and the yard work. 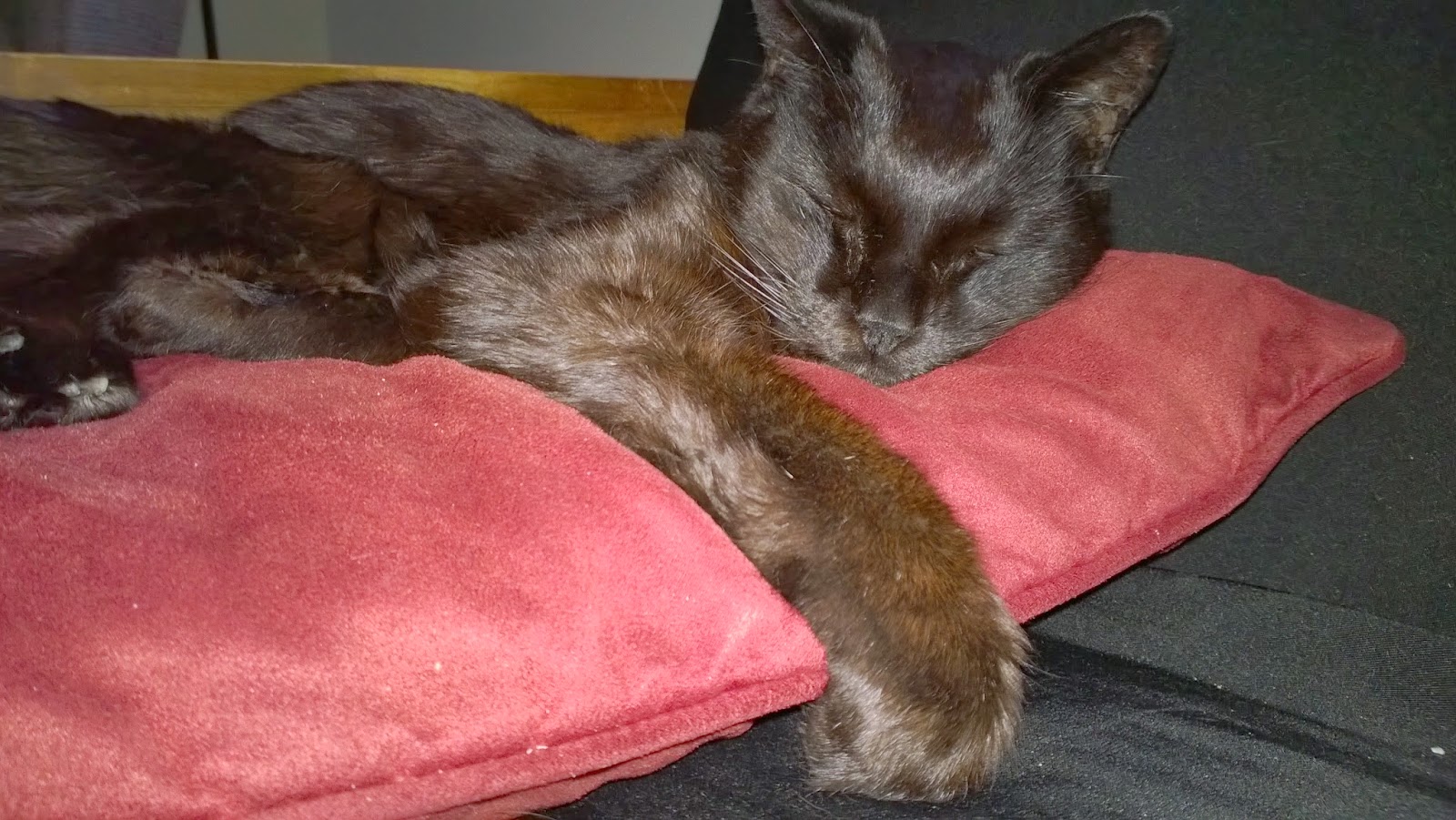 I earn my keep, really I do.  By the end of most days I'm beat, my body barely able to remain upright. 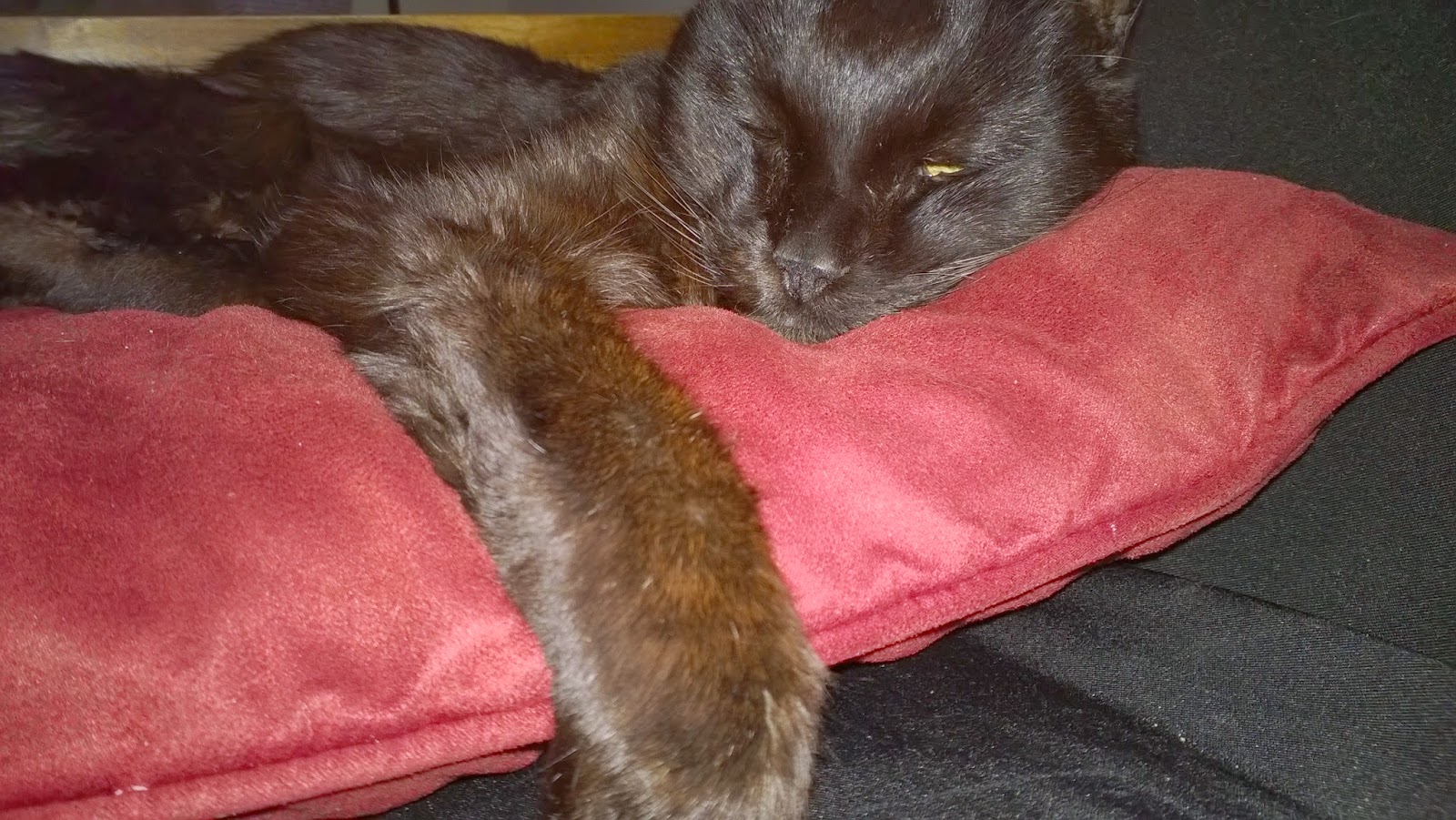