End of the Road

I think this is it.  It's not like I've had much to say lately anyway.  I've gotten fed up with the job to the point where I've spent weeks and weeks searching for work a little further west and now it's time to call it a day.
Peeballs and Pooplogs is officially going on hiatus.  Or retiring.  Or just going away for a while.  Who knows.
I've accepted a job out in Greenville, SC, and we'll be moving soon.  Up first will be a week-long road trip to see my children and grandchildren in Minnesota.  We're overdue for a vacation, and we're really looking forward to this.
As soon as we get back we'll have just a couple of days to pick up a rental truck, load it up and head out to the new place.

My last day of work is this coming Friday, and then the fun begins.  My wife has spent the last few weeks doing, well, everything.  Other than bringing home boxes and a few minor things I needed to get done around our apartment she's done all the work.  She's been cleaning and packing, and even had the last two weeks' menus planned out to use up what's in our freezer, fridge and cupboards efficiently and effectively.
I have too much to do at work, but as of yesterday I've officially accepted the notion that I'll never get it all done in these last few days.
We went to Carolina Beach State Park a weekend or so ago for a cookout and to ceremoniously burn Orbit's perch and the food and water dish "riser" I'd built for him so he could eat and drink without having to bend so low when he first showed signs of struggling. We donated most of his other belongings, but didn't have the heart to toss out or give away these few things.
We'll be living on-site again, at least to start.  There will be the customary exorbitant pet fees and such, so it doesn't look like we'll have another cat any time soon.  I'd be happy- for now- with maybe volunteering once a week or so at a local shelter once we're out there.
Do these places ever need someone to simply come in, play with and talk to the cats held prisoner?  When we donated Orbit's things to Atlantic Animal Hospital we went into the adoption room for a final goodbye to the handful of feline inmates behind the glass wall.

Maybe I'll do this again some day.  Maybe with a different title, maybe a variation of this one.  We'll see.  I'd hoped to keep it going, but I must make this the last Peeballs and Pooplogs post. 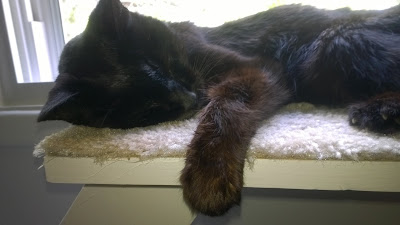 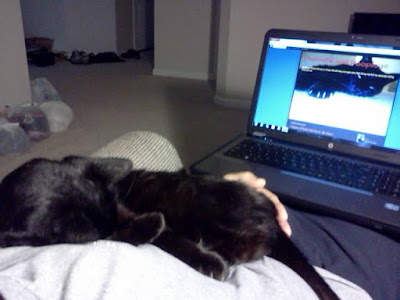 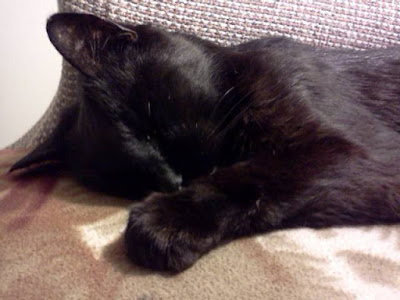 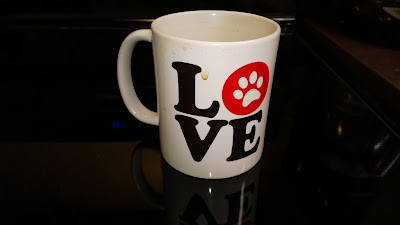 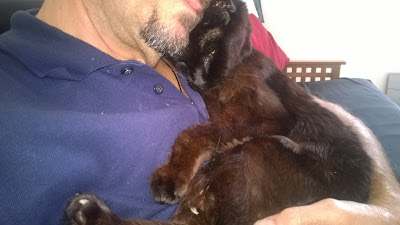 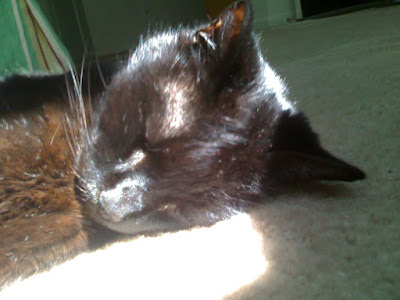 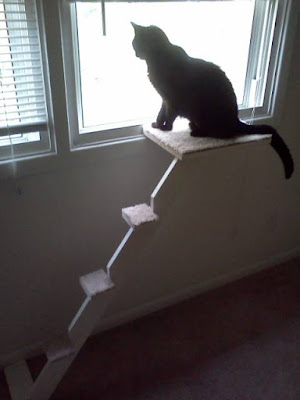 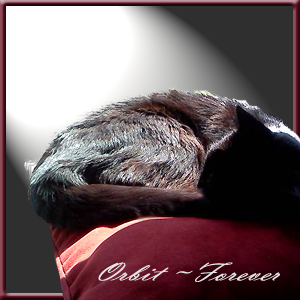